Mr. William A. Ferreira, Group Chairman and C.E.O. of the Furness Trinidad Group of Companies has announced the following appointments in the Furness Group: 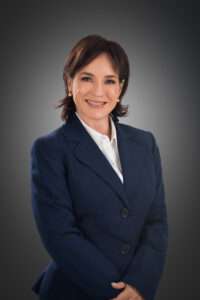 An accountant by profession, Adriana serves as C.E.O. of Furness Shipping & Marketing Limited, Furness Chemicals Limited and Chairman of the Investment Committee of Furness Anchorage General Insurance Limited. In addition, she holds the substantive position as Deputy Chairman of the holdings board. 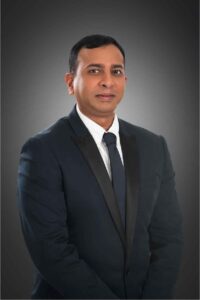 Videsh Praim has been appointed Chairman of Furness Rentals Limited. 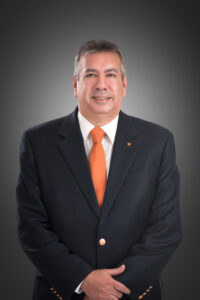 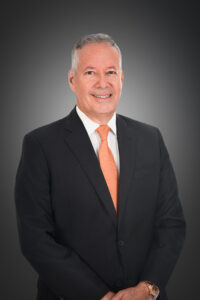